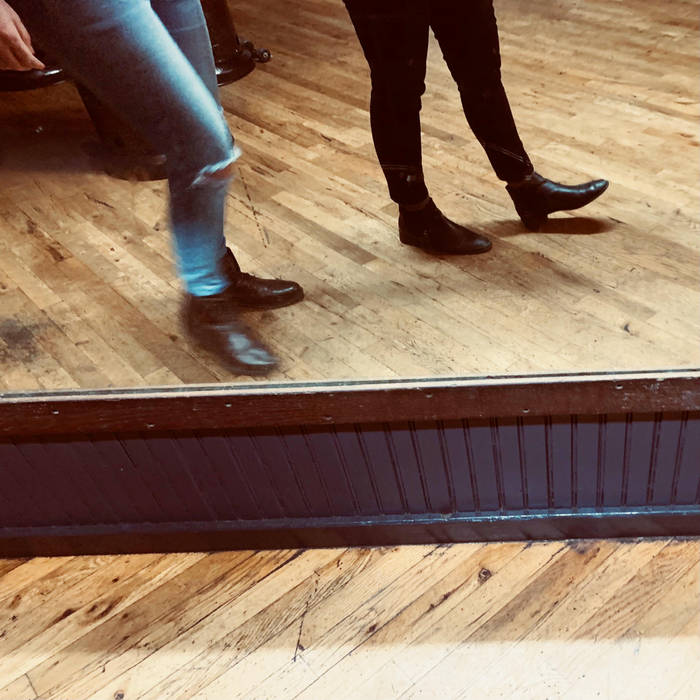 From 2012 to 2015 Eddy helped form the rock band ‘Arc & Stones’. After three years of touring, writing and recording Eddy left the band to focus back on ‘Eddy Bayes’ as an artist. ... more

Bandcamp Daily  your guide to the world of Bandcamp

The Hammer and The Relentless from the Boston band Malleus stop by for a chat.